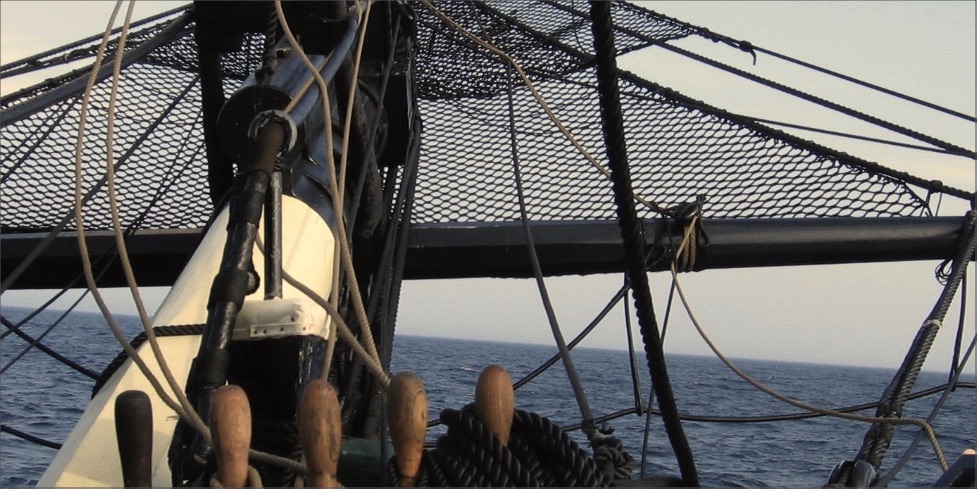 Susan E. Schopp is a writer and historian with a background in art history. Her research interests include not only the French experience in the Canton Trade but also the watercraft of that trade, from sampans to junks and East India ships, and the portrayal of that trade in art. In 1997 she identified the wreck of the English East India Company ship Earl Temple in the South China Sea. She is a member of the volunteer crew of Friendship of Salem, a full-size reconstruction of the 1797 Salem East Indiaman Friendship.

She has lived in France, Japan, and Macau as well as in the U.S. She holds a B.A. in art history from Smith College, an M.A. in East Asian studies from Cornell University, a diplôme d'études supérieures in museum studies and a diplôme de recherche in East Asian art from the Ecole du Louvre in Paris, and a Ph.D. in history from the University of Macau.